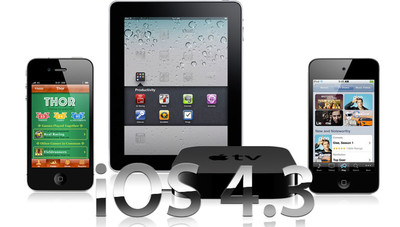 The next iteration of Apple’s iOS 4 was released on March 9, two days earlier than the planned schedule. The iOS 4.3 offers some enhancements and new features, as well as about 60 security patches for Safari. The last fact alone should be enough to convince you that an immediate upgrade is necessary. Other than significant security improvement, AirPlay is now compatible with more apps, personal hotpot is now available for AT&T network, iTunes Home Sharing is better integrated and Safari is getting faster. Owners of iPhone 4 (GSM model only), iPhone 3GS, iPod Touch 3rd and 4th Generations, and the original iPad can make the upgrade. Owners of the latest AppleTV (released at September 2010) also get an update. Other than those big changes, the Camera app gets a new shutter noise, a few new fonts are usable for the Notes app, the Locations Services settings is now available under Setting and you can now use Ping notifications. With this update, the iPad users can use the switch on the iPad’s side as screen rotation lock or mute button.

Safari seems to get the most attention in iOS 4.3, it is now faster and its JavaScript performance is doubled. As a matter of fact, Apple’s promise may seem to be understated, benchmark results showed that the Nitro Engine Javascript is more than twice faster.

ALSO READ:  How Business Professionals Should Learn From Video Games?

The Apple’s browser can now stream H.264 videos to any AppleTV through AirPlay. In a move to appease the film industry, web videos require special tags to allow a streaming. When an unauthorized content is detected, the video can only be played on the mobile devices (iPod Touch, iPhone and iPad) while the audio can still be streamed to the AppleTV. New changes allow you to wirelessly stream images, slideshows and home-made clips inside the Photo app to Apple TV. Better yet, third-party apps could now use this feature, which allow more complex implementations than Apple’s standard offering.

If your iTunes with Home Sharing is enabled, it is now possible to access all of your contents on a mobile device with iOS 4.3. This is a necessity as high-quality media files are getting bigger, while limited storage on the iPad and iPhone can become a major hindrance. Setting up this functionality is a breeze; username and password can be entered under the Setting. The next step is to choose an iTunes library (iTunes must be enabled on your host computer). In general, with iTunes with Home Sharing, you can set up a local cloud at home, which can be accessed easily with iOS 4.3 devices. However, currently iTunes with Home Sharing can only be shared on a single Wi-Fi network.

AppleTV, which has become an integral part in the iOS ecosystem, gets some enhancements too. Netlix subscribers can now stream movies with 5.1 surround system to the AppleTV. Major League Baseball and NBA fans can access matches on their AppleTV (after buying separate subscriptions to MLB.tv and NBA League Pass). If you don’t have subscriptions; standings, live scores and game match-up previews are still accessible.

ALSO READ:  The Digital Revolution and How It Impacted Your Daily Life

If you are in AT&T network, it is now possible to set up a personal hotspot with the iPad and iPhone, a feature that has been available on Android smartphones for some time. With this feature, you can now share 3G connection from AT&T network with up to 5 devices; specifically, three devices can access the connection through Wi-Fi and the other two through USB or Bluetooth. Currently, AT&T charges $45 for 4GB per month and $10 for an additional gigabyte. It is a long-awaited feature, but can prove to be costly if you use it as your primary Internet connection.

The iOS 4.3 is a mature version of the iOS 4 family, it is unlikely that you get any problem like crashed apps, while the update process is smooth. As a whole, AirPlay is both more reliable and more useful, on the last update there was a problem with AirPlay, when occasionally the AirPlay icon was missing if users wanted to stream songs to AppleTV.

However, there are still some annoyances with the iOS 4.3:

As a whole, the iOS 4.3 is an important update, if you frequently use your current iOS devices for secure Internet connection. The latest iOS version may not have all your must-have features, but it’s definitely better that using older iOS versions. 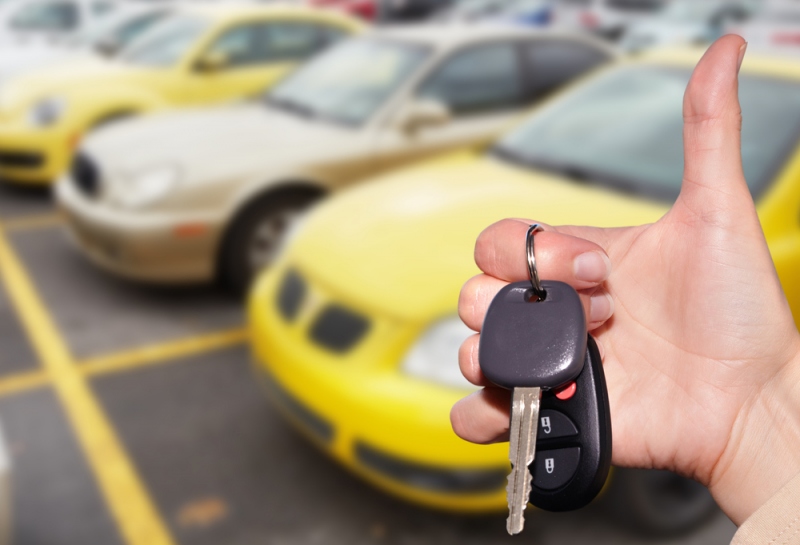 Essential Tasks to Do Before You Buy Used Cars 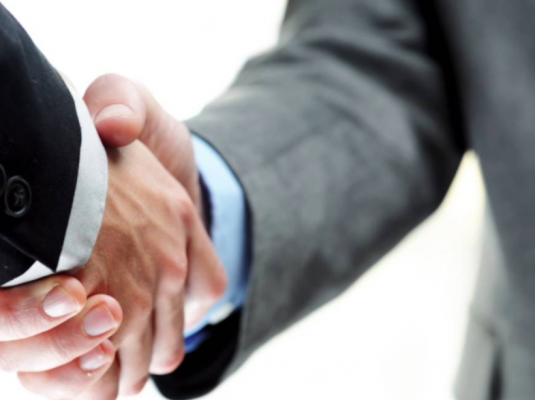 HOW TO INFLUENCE YOUR CLIENT FOR YOUR FINAL LOGO DESIGN? 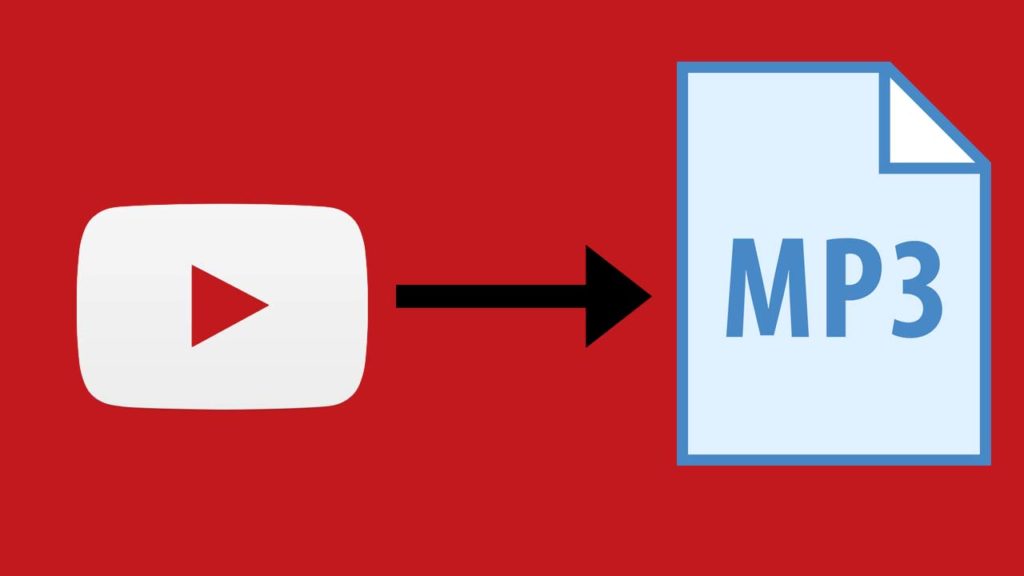 How can your videos get more views?