Sicily For Gourmets: What To Taste In Catania? | Valvi Girl
fade
1517
post-template-default,single,single-post,postid-1517,single-format-standard,edgt-core-1.0,kolumn-ver-1.0,edgtf-smooth-scroll,edgtf-smooth-page-transitions,ajax,edgtf-theme-skin-dark,edgtf-blog-installed,edgtf-header-standard,edgtf-fixed-on-scroll,edgtf-default-mobile-header,edgtf-sticky-up-mobile-header,edgtf-animate-drop-down,wpb-js-composer js-comp-ver-4.9.2,vc_responsive

Sicily For Gourmets: What To Taste In Catania?

The cuisine of Catania soaked up the original combination of Spanish, Greek, Arab and Italian culinary traditions. It’s considered to be one of the richest on the whole Sicily and is well-known even outside of Italy. So, what the cuisine of Catania is famous for, and what should you definitely taste?… 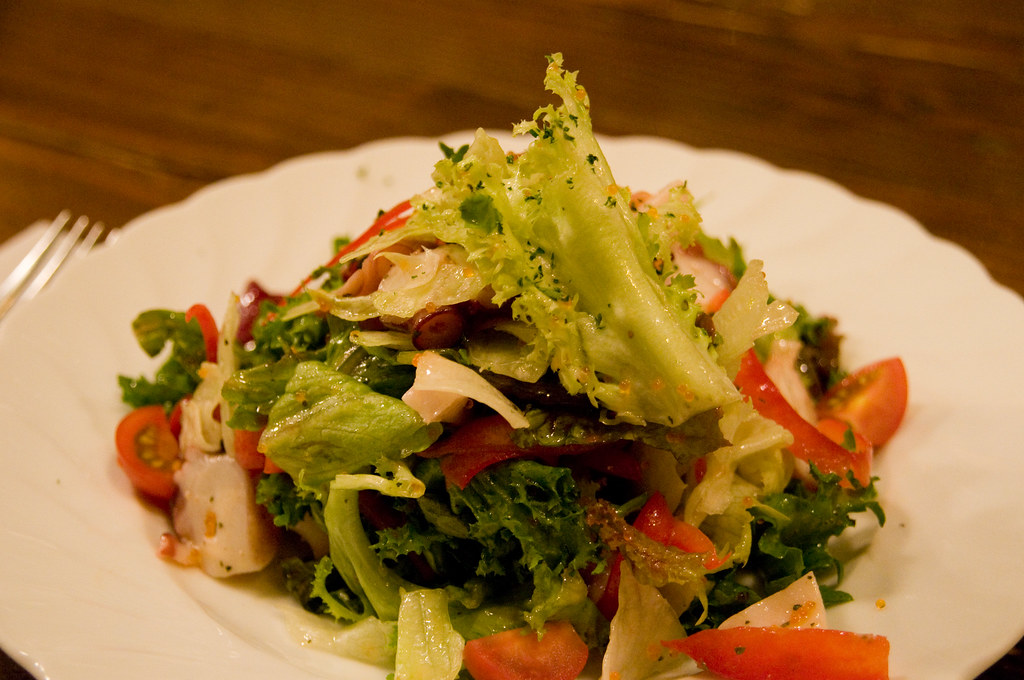 Among the most famous Catania’s snacks are a salad of octopus, shrimps and shellfish (insalate de maro conepolpi), and marinated shellfish with lemon and olive oil (masculini marinati). Also, you should taste salted anchovies (acciughe salate), fried mussels seasoned with a lot of pepper, parsley and lemon (pepate de cozze), seaweed seasoned with lemon (mauru) as well as blood sausages (sangeli). 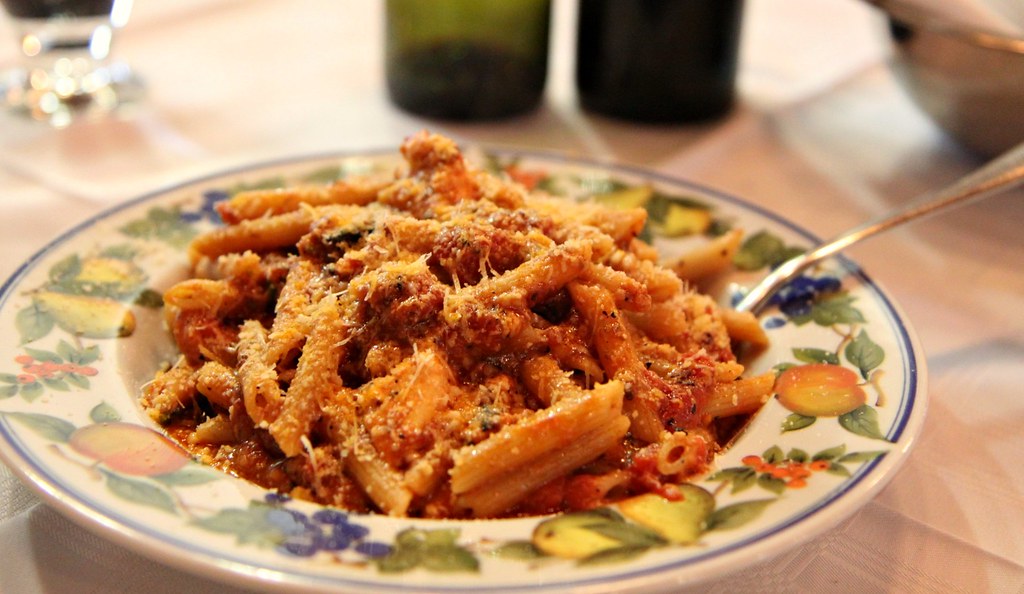 Pasta alla norma takes the first place among the first courses served in Catania. Traditionally, this kind of pasta is cooked with stewed eggplant, tomato sauce, grated ricotta and basil.

ALSO READ:  Eating On The Go: Top 11 Cafes and Restaurants In Ottawa 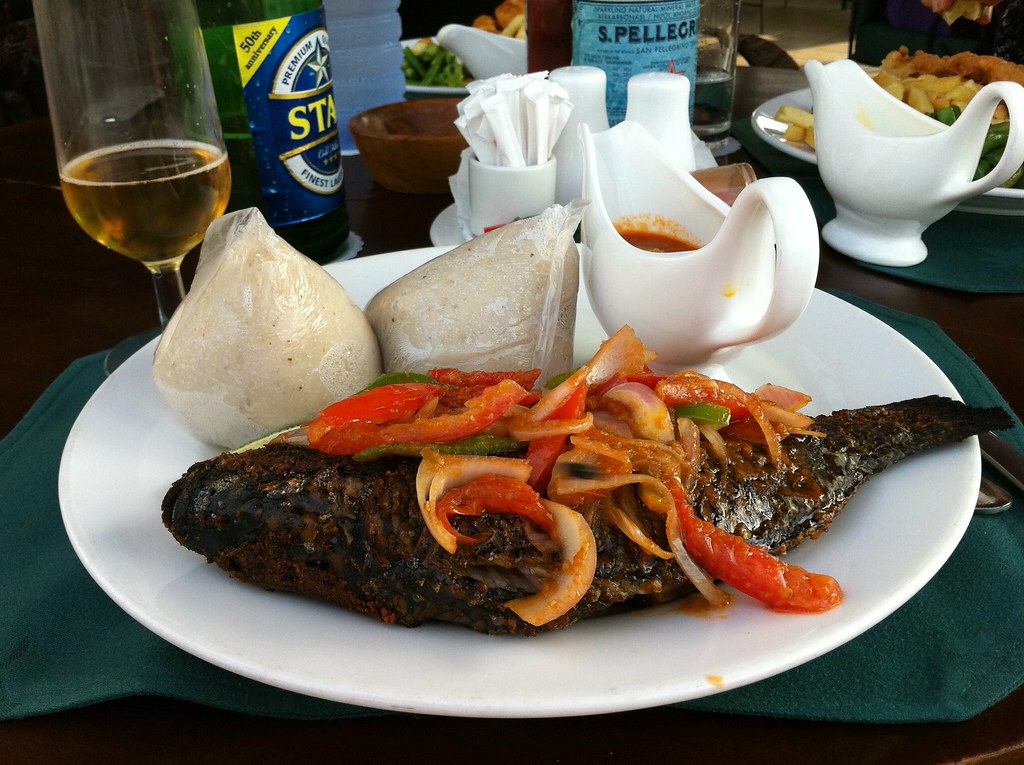 Of course, as Catania is a large port city, fish dishes will form the basis of its cuisine. In Catania, very popular second courses are just fried fish (frittura de pecse) or grilled fish (il pecse arrosteto sulle carbonella). The major ingredient of these dishes is usually goatfish, mullet, bream, swordfish or sardines – very typical representatives of the local coast.

Grilled pork sausages (use salsicse di mayale) are especially popular, and not only in Catania, but also throughout Sicily. Usually, they are served with a garnish of vegetables and greens. Horse meat cooked on the grill is also a widespread dish in the vicinity of Catania. 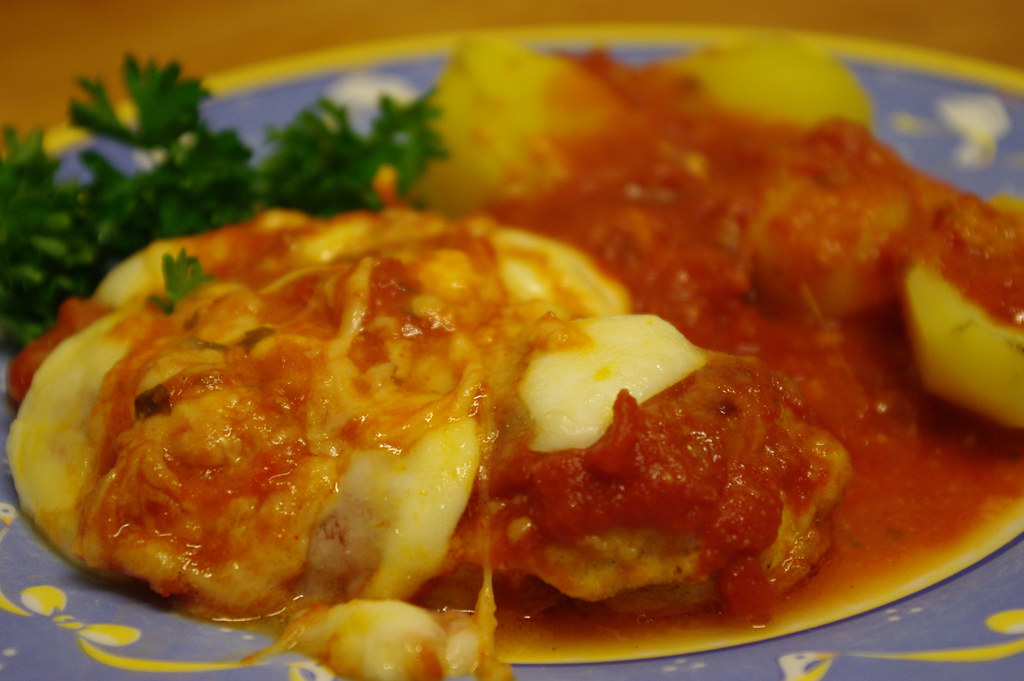 Don’t miss to try the most delicate dish – parmigiana. It’s cooked of layered eggplant, tomato and cheese baked in the oven. Caponata probably needs no introduction. The dish is widely-known throughout Sicily, and it can be related both to the appetizer and to the garnish – each region has its own original cooking recipe.

Unusual combinations of fruits and typical greenery of the region are embodied in salads with fennel (l’insalata di finoccei), and oranges (l’insalata d’arance). The last one is prepared by using olive oil, salt and pepper. In each menu, you will find incredibly tender and delicious grilled vegetables (verdura alla grillia). Usually it’s zucchini, eggplant, chicory, tomatoes and peppers. 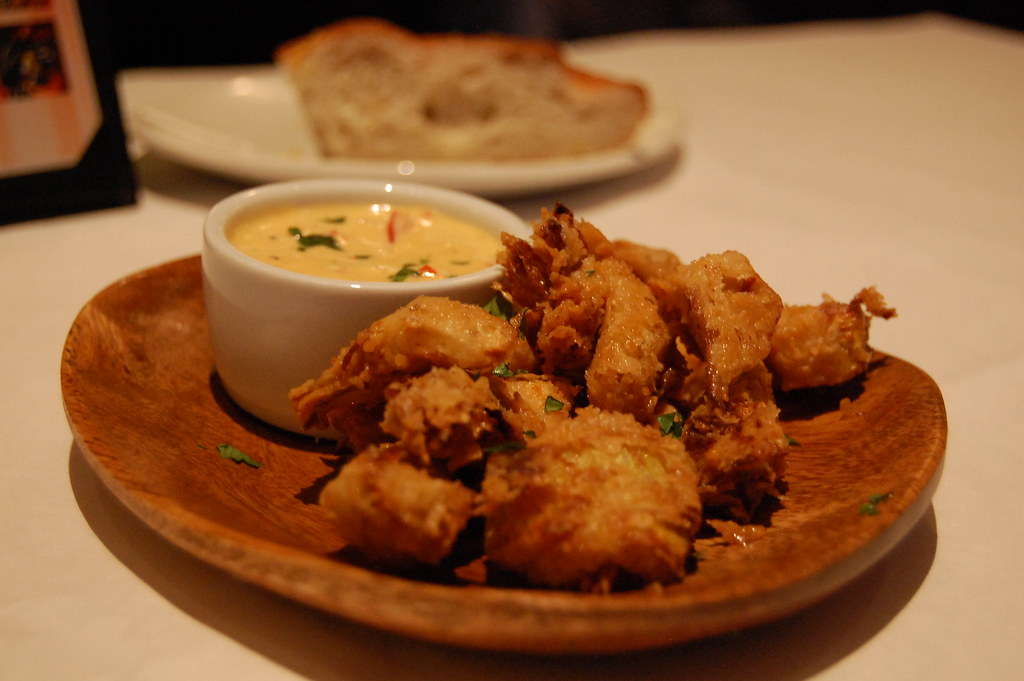 Catanian street food is known far beyond Italy. Its main ingrediants are ‘arancini’ – rice balls with various fillings, salted crespel (crispelle salate) – small pancakes, cooked with ricotta or anchovies, ‘scacciate’ – a pie with different fillings (anchovies, vegetables, etc.) and ‘cipollina’ – puff pastry with the filling of onions, tomato sauce, mozzarella and ham. In addition to the above-mentioned dishes, in snack bars called in Sicily ‘tavola calda’ or ‘rosticceria’, you can always find a huge assortment of cheap yummies, which will be a perfect solution to have a snack during your trip. 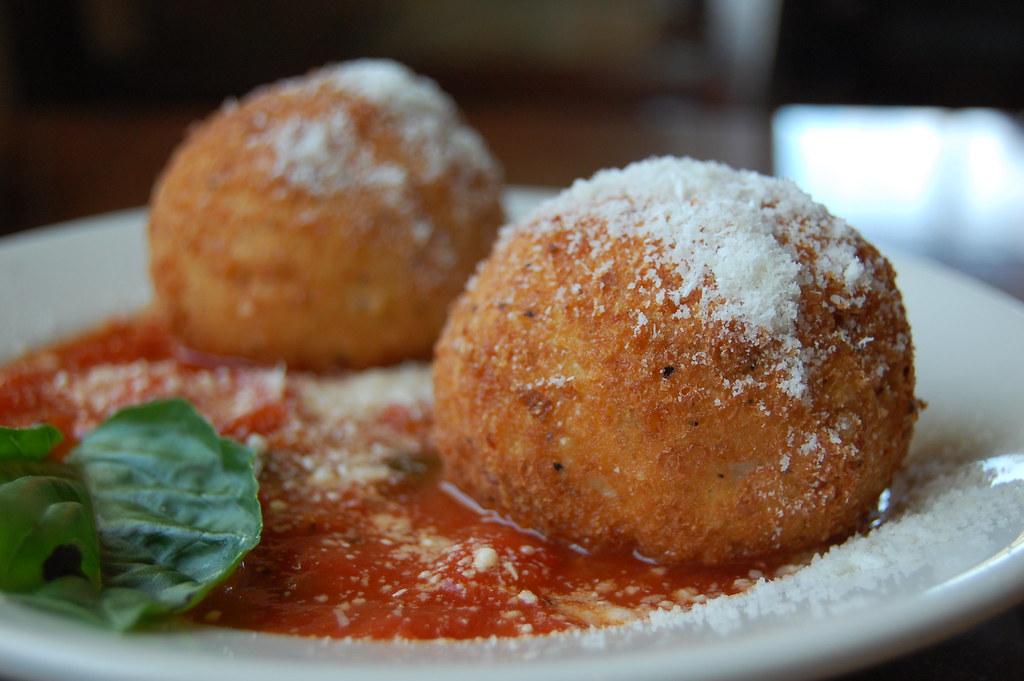 Speaking of Sicilian sweets, it’s worth mentioning that the history of their occurrence lies in the centuries of religious and family traditions. Catania is not an exception. In addition to traditional Sicilian sweets – cannoli, cassata, marzipan fruit, granite with brioche, it offers its typical ones. For example, olivette di Sant’Agata – small balls of almond paste, sprinkled with sugar. It’s served from February to August, in honor of Saint Agatha – the patroness of the city. Or cassatella di Sant’Agata – a small cake cooked in the shape of a female breast, which is a symbol of the feast in honor of St. Agatha. This dish is cooked from a curd cream on a biscuit basis with chocolate crumbs and candied oranges. The top of the dish is watered with white glaze and decorated with a cherry.

ALSO READ:  The Takeaway: What You Want Your Prospects To Do

The other typical Catanian sweets are ‘le zepele de Sant Giuseppe’ and ‘Nzuddi’. These dishes are available exceptionally in Catania. Nzuddi is a biscuit, made of water, flour, honey, milk and orange peel and decorated with almonds. 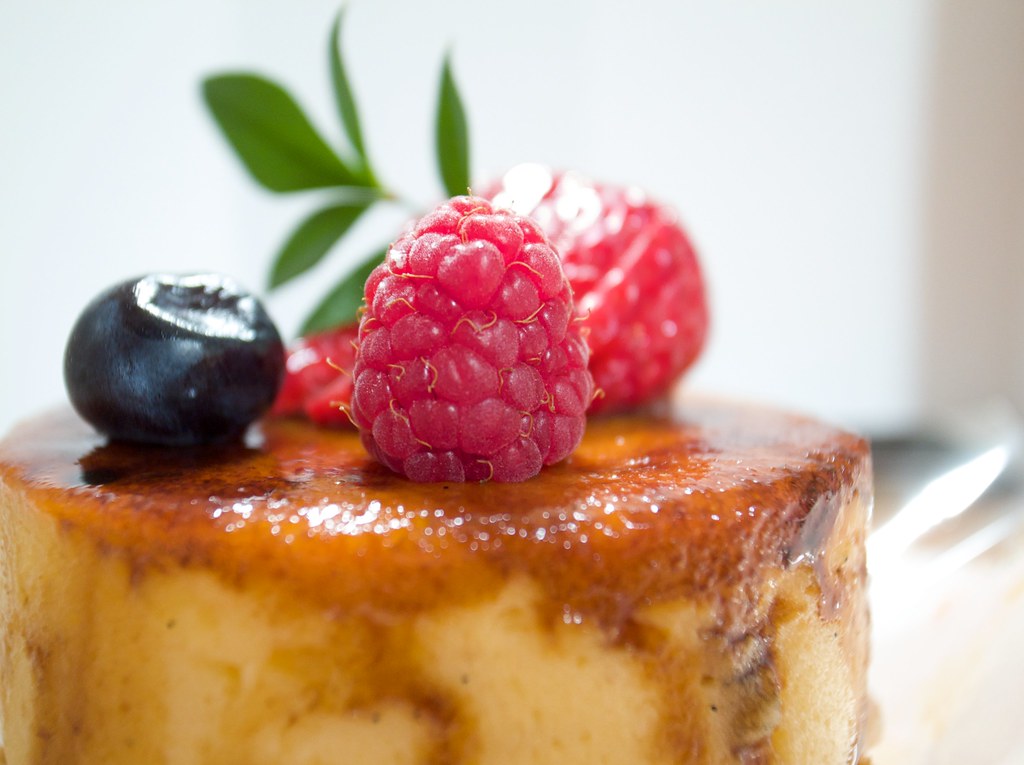 As you see, Catania is an excellent destination in terms of tasty food, and will be a great relaxing spot for gourmets. All these dishes show an incredible culinary feature of the city, which should be definitely tried in the local restaurants.

So, do you want to enjoy a gastronomic adventure on Sicily? Then rent a car in Catania, and get ready to visit the best culinary establishments of the city… 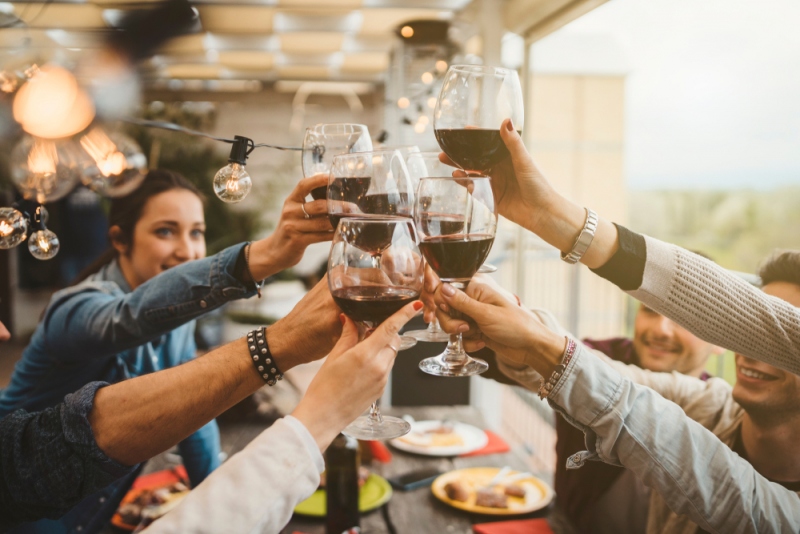 Bring Your Appetite to the Paradise Coast Wine & Food Experience 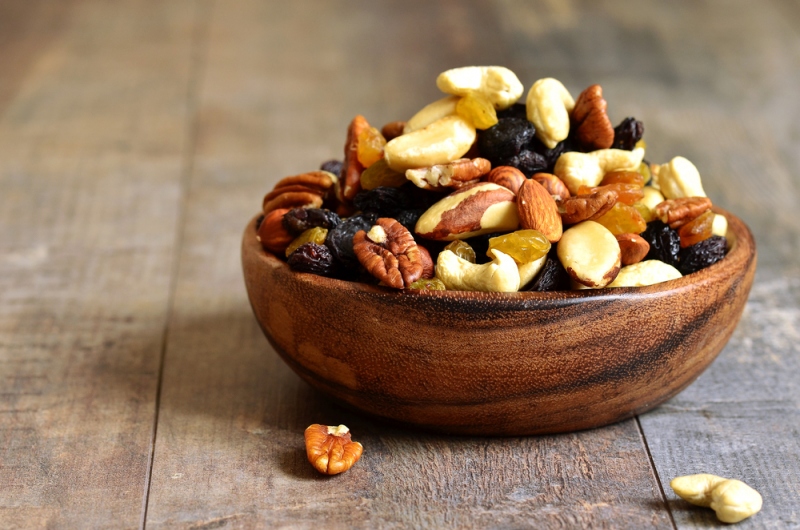