Things About Modular Homes That Are Not Known To Everyone | Valvi Girl
fade
1758
post-template-default,single,single-post,postid-1758,single-format-standard,edgt-core-1.0,kolumn-ver-1.0,edgtf-smooth-scroll,edgtf-smooth-page-transitions,ajax,edgtf-theme-skin-dark,edgtf-blog-installed,edgtf-header-standard,edgtf-fixed-on-scroll,edgtf-default-mobile-header,edgtf-sticky-up-mobile-header,edgtf-animate-drop-down,wpb-js-composer js-comp-ver-4.9.2,vc_responsive 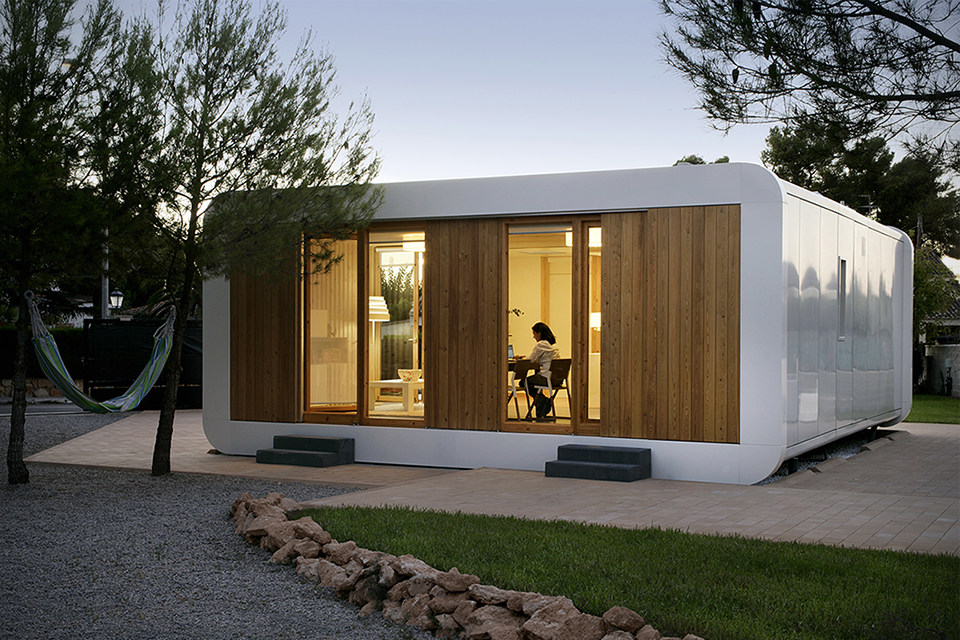 Things About Modular Homes That Are Not Known To Everyone

The main difference between the both is obviously the way they are built. On-site built homes are built along with the foundation while modular homes are built is a factory far far away and then the pre-built house is transported to the site and then fixed to the foundation. Due to this, the best benefit over usual on-site built homes is that they do not face delays caused due to weather. They can be built in just a few weeks.

The Assembling of Modular Homes:

In a factory, a modular home is built in several sections within a climate controlled area. Contrary to what most people think, all modular homes do not look alike. These homes have no design limitations as they are built in a factory with all sorts of building equipment to facilitate all sorts of styles and designs. One can get a home just like one envisions it, whether a traditional centre hall or a Mediterranean styled home. One can add any kind of architectural detail that one desires. Any plan can be turned into a modular home. All the separate sections of the modular house are transported to the site where it is to be installed and then it is assembled using a crane. This process appears similar to building a miniature house using Lego blocks. Also, once they are fixed on the site perfectly, they are as immobile as on-site built homes.

Modular homes have several features personalised according to the need of the buyer. There are various features like countertops, ceramic floors, various cabinet styles, exterior finishes, plumbing fixtures, and anything one can imagine in a home. One can add features like double glazed windows and solar power panels to further improve the energy efficiency of the house. 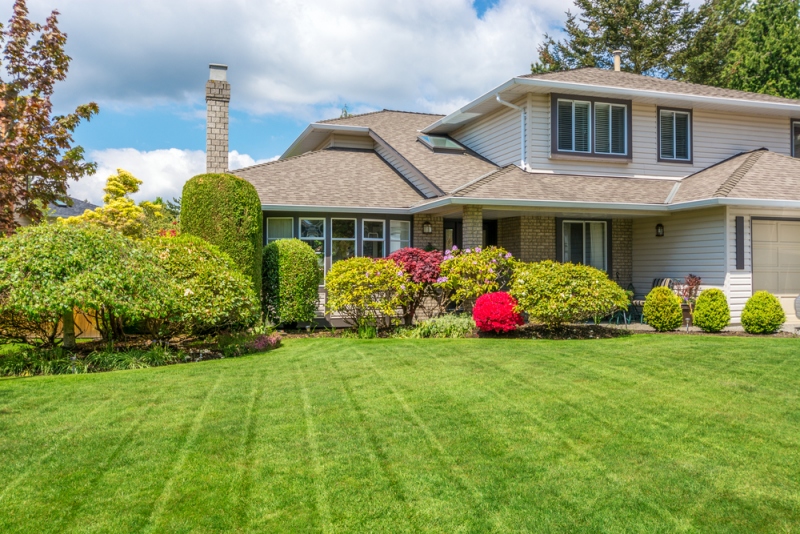 These Changes Could Help Increase the Value of Your Property 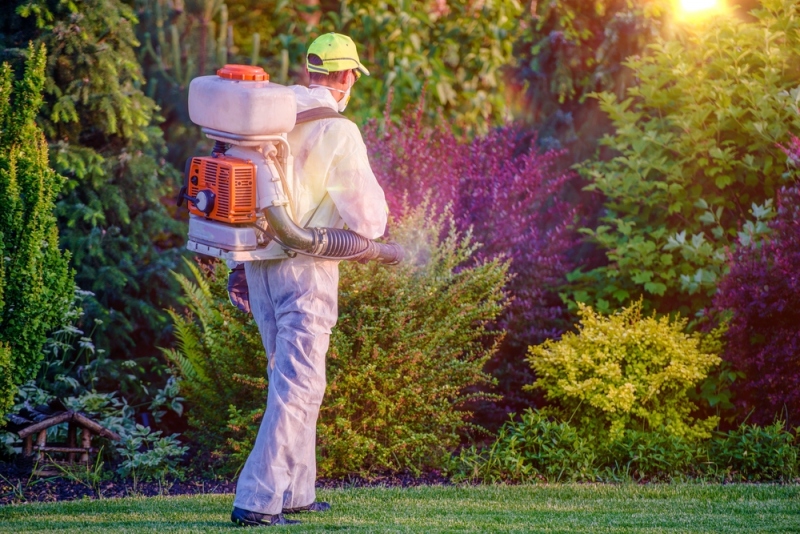 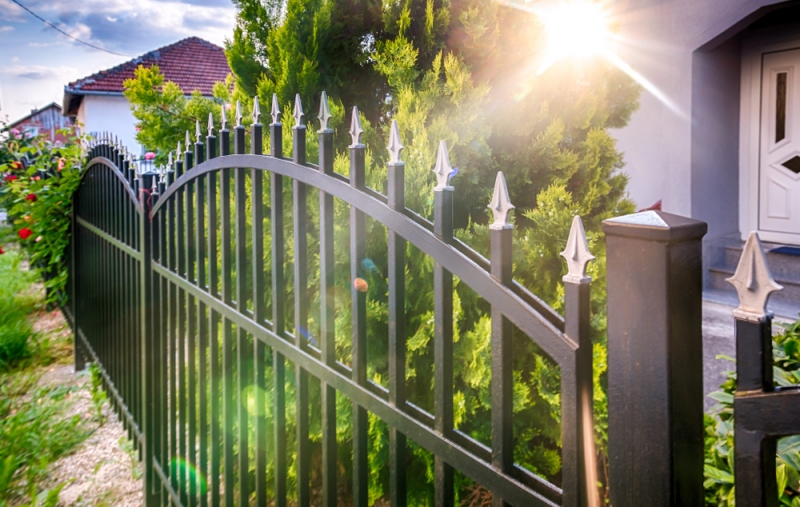