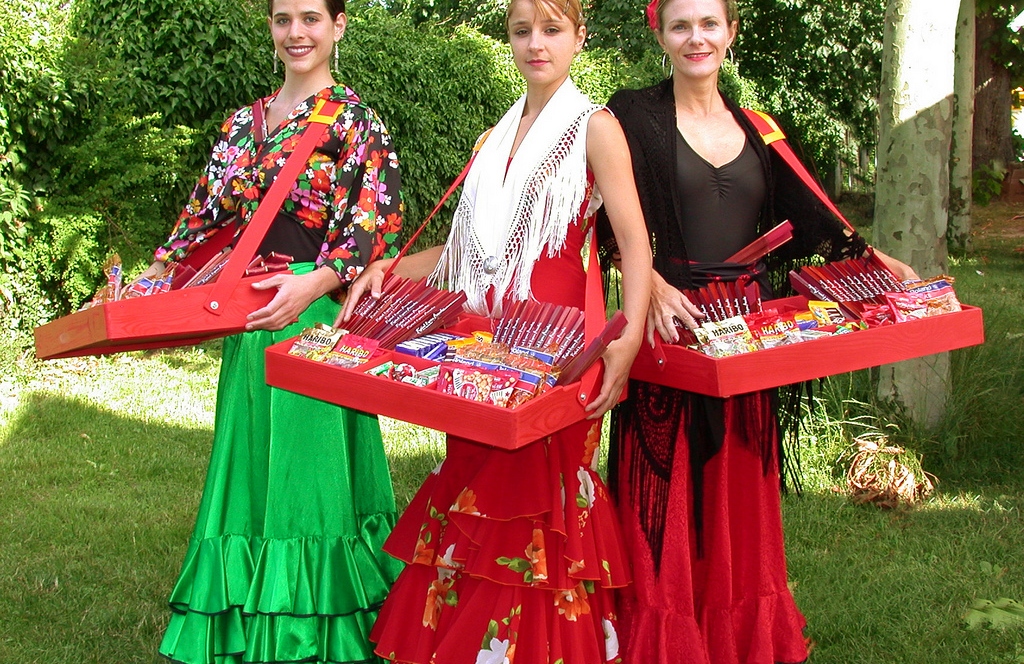 Switzerland is a small country that is best known for its banks, cheese and quality watches. For tourists, Switzerland is a favorite choice for a holiday, since here the popular European ski resorts are concentrated, where annually hundreds of thousands of tourists from around the world are having their holidays. The car rental in Zurich Airport definitely makes their holiday more comfortable!

National costumes are a weighty and significant part of the culture and history of any country. Switzerland is no exception. Talking about their national dress, it has similar accents to the national dresses of the alpine countries, which is not surprising. Nevertheless, there is no concept of one national costume in Switzerland. Many areas of Switzerland are separated from each other because of the mountainous terrain. This affected the formation of dialects and differences in clothing. Residents of almost every village are proud of the “brand” differences of their outfit. Moreover, not only people of advanced age, but also young people, who actively participate in national ensembles, do not hesitate to dress national costumes. 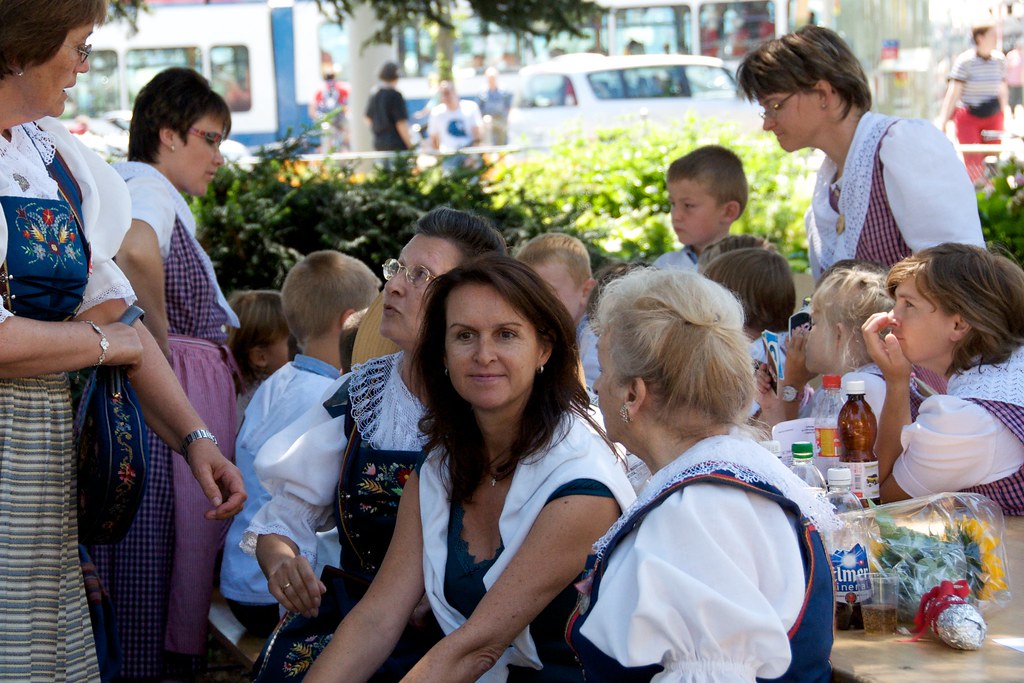 It can be said with certainty that the national costumes of various Swiss cantons (provinces with the characteristics of semi-sovereign states), are having common features, and the main difference are in the details, colors of clothes, in the headdress and the use of decorative ribbons. There are 23 cantons, 6 of them are semicantones. The inhabitants of one canton tied a kerchief over the dress, the inhabitants of the other canton, wore a light corset with the lacing in front of it. 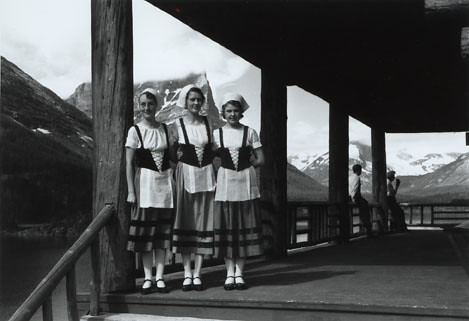 The variety of clothes often affected women’s outfits. Earlier, the everyday national clothes were simple, and festive clothes were decorated with embroidery, satin ribbons, flowers, ruffles and openwork inserts. The festive blouses of women’s outfits, in certain cantons, were bouffant, in other cantons the accent was made on a complex headdress. Each costume represents its own version of the Swiss national customs and traditions. In addition, the costume symbolize the traditional style of the region’s clothing, the social status of the person, or his or her belonging to different ethnic groups.

There are no great differences in male costume. Men are wearing very similar clothes- trousers, jacket, shirt and vest. The difference is only in the color scheme. Swiss men, who are living in Alpine regions, are wearing leather shorts, which are similar to those seen in Bavarian traditional costume. Such shorts are very convenient for hiking, working in the garden, climbing, hunting, and so on. They are mostly worn by men in mountain regions. Common headdresses for men in Switzerland are short-brimmed felt hats in winter and wide-brimmed straw hats in warmer seasons.

In conclusion, it should be mentioned that in September 2, 2017 in Höhematte, a large costume festival of dances was held. Dances with such bizarre names, like “Bäremutz”, “z Züri debi” or “Meitschi putz di” were performed by hundreds of dancers dressed in traditional costumes, participants from French-speaking and Italian-speaking parts of Switzerland were dancing “Polka du Moulard” or “Mia Marusa”. During the whole period of the festival, its guests watched more than 20 dance performances of troupes from all over Switzerland. The beginning of this tradition was laid more than 80 years ago. The enthusiasts of the national costume (Louisa Vizig and Clara Stern) discovered the costumed dance festivals in Germany and decided to continue this cheerful custom already on the Swiss land. The first successful epitome of such tradition took place in the French francophone regions: the observer of the traditional costume association of Geneva canton organized the first successful rehearsals with future dancers. Those, who participate in the costume part of the Unspunnen Festival, are rightfully at the center of everyone’s attention in each of the festival’s days. In 1957, the first specially developed dress for the Unspunnen festival was shown. The style of a costume displayed the one, which people of the eighteenth century wore. The model of the 2017 national costume looks very young and simple, pleasant to wear. If you were interested in Swiss national costume, we would advise you to visit this festival, which is held in the Bernese Alps near the ruins of an ancient castle.

ALSO READ:  How To Successfully Plan A Wedding In A Month Or Less
fashion, national costume, theory of fashion 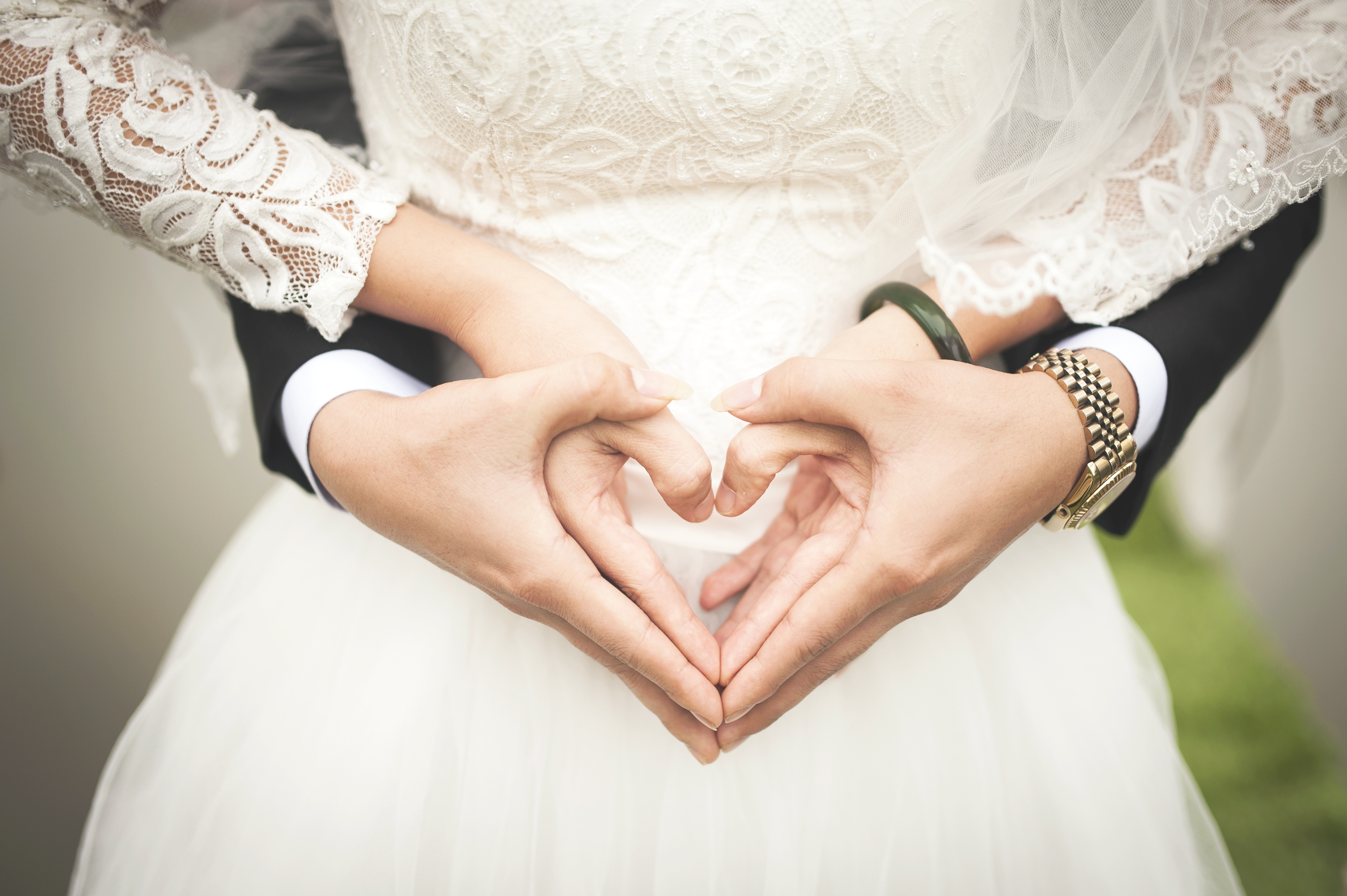 How To Successfully Plan A Wedding In A Month Or Less 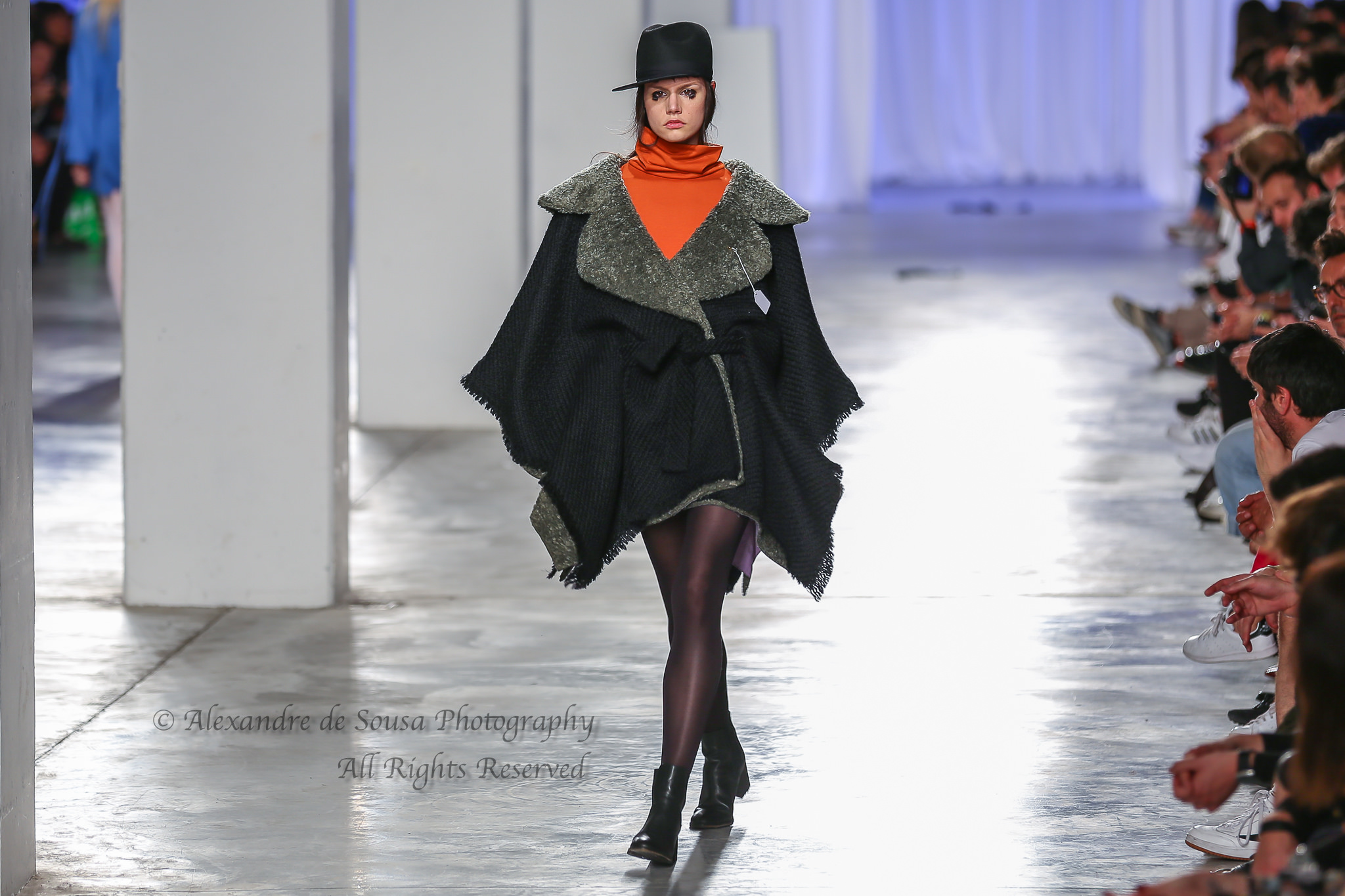 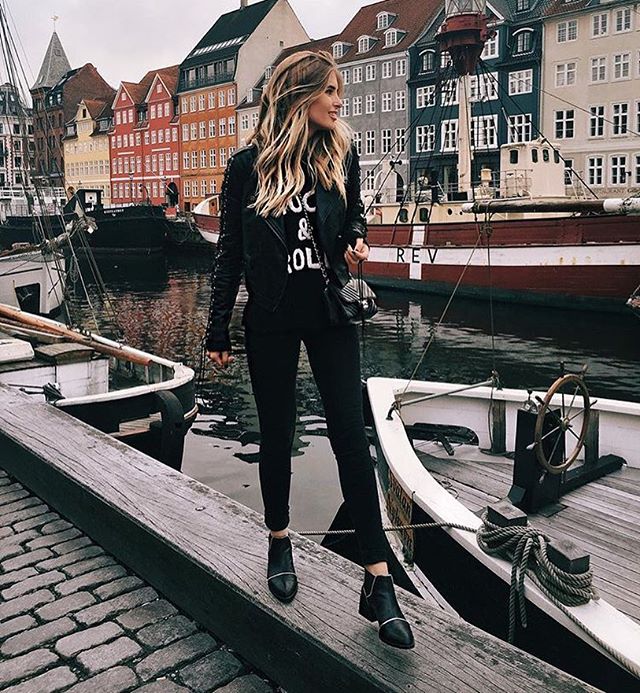 Rock Your Outfit With These Bombshell Shoes